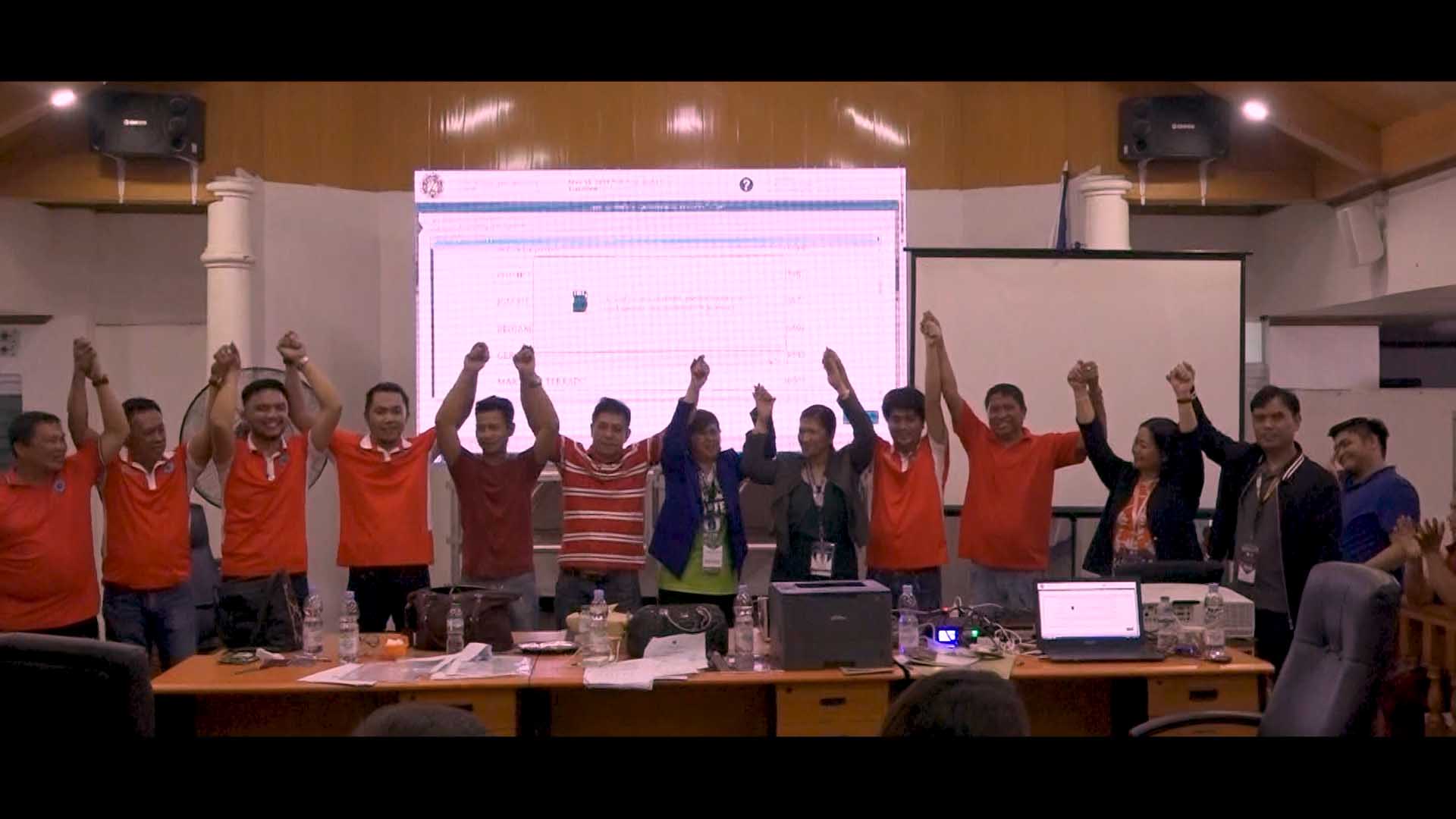 Incumbent Mayor, Dr. Cezar T. Quiambao, and the entire Team Quiambao-Sabangan dominated during the elections held on May 13, 2019. Mayor Quiambao defeated his opponent by more than 16,000 votes while his tandem, Vice Mayor Raul R. Sabangan, remained as the head of the legislative office of the Local Government Unit of Bayambang.

Re-electionist councilors Benjamin De Vera, Philip Dumalanta, Amory Junio, Mylvin Junio, Joseph Ramos, and Martin Terrado are joined by Councilor Gerry Flores and newly-elected Councilor Levinson Uy in the Sangguniang Bayan. The team owes their landslide victory to the Bayambangueños who believe in their heart to serve and help the town.

Notable developments around the municipality have been nonstop during the three-year term of the Quiambao-Sabangan administration, however, during the proclamation, Mayor Quiambao announced that “The best is yet to come!”

Bayambangueños can expect the continuous outpour of programs and projects aimed at eradicating poverty in Bayambang, as it is the only election promise left for the team to fulfill. The town’s Revolution Against Poverty is still well underway and Bayambang is expected to be poverty-free by the year 2028.

Tallest Bamboo sculpture shoots up 50 meters in the Philippines